A Prairie style home with great connections to the outdoors

In some jurisdictions, the zoning regulations are often written such that they unintentionally encourage the use and reuse of certain architectural styles. Los Altos is one of those cities.

With its larger (typically 1/4 acre+) lot sizes, low height limits, and low-slope daylight plane all governing building form, one of the more appropriate styles for Los Altos two story homes happens to be one of our favorites, the Prairie style originally conceived by American master architect Frank Lloyd Wright.

Though now wearing the cloak of “traditionalism” earned by its enduring appeal over more than a century since its origin, the Prairie style is at its core a modern style. Banks of triple windows, strong horizontal datums using heavy trim and prominent stone base, deep overhanging eaves and prominent indoor/outdoor spaces all typify Wright’s Prairie homes from the pre-World War II era, but still feel fresh and appropriate for today’s families.

The project was approved unanimously on the first try by the Los Altos Planning Commission in February 2016, with positive comments across the board. Construction was complete as of summer 2017. 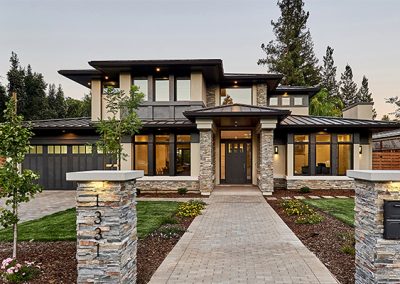 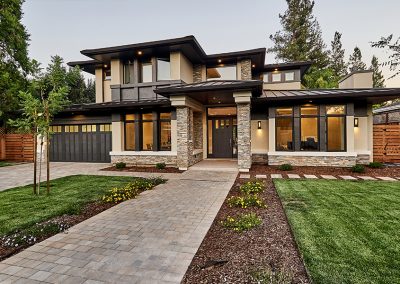 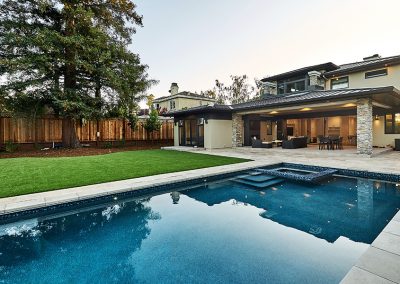 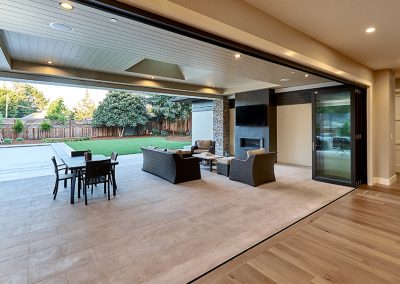 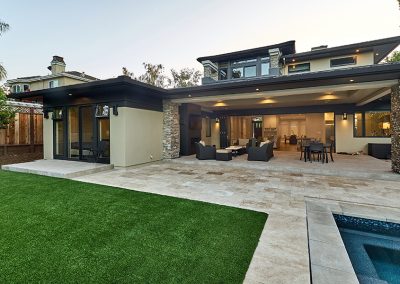 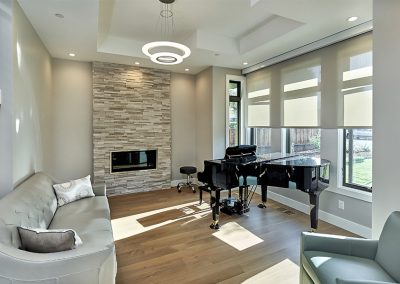 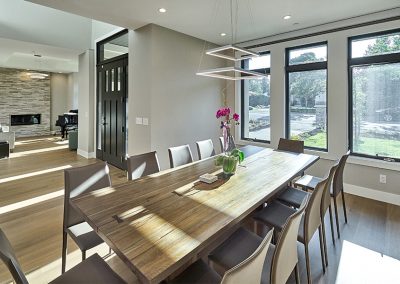 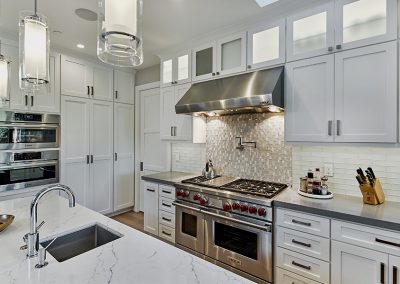 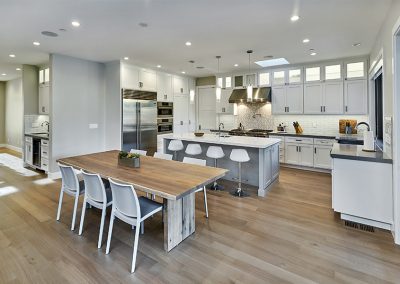 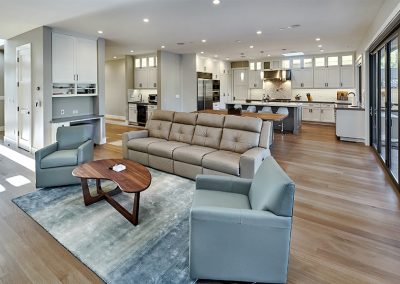 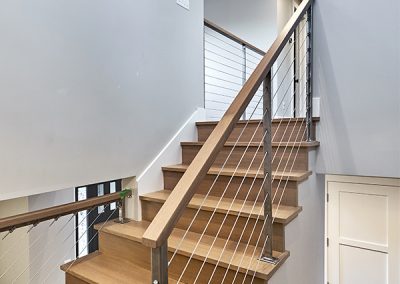 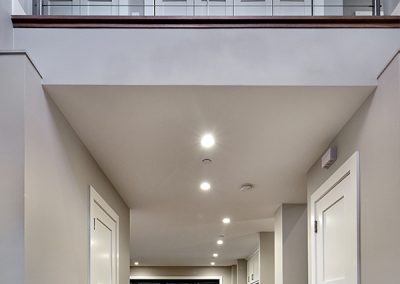 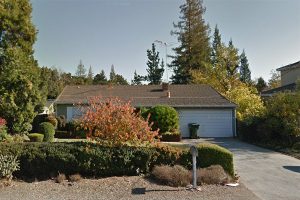 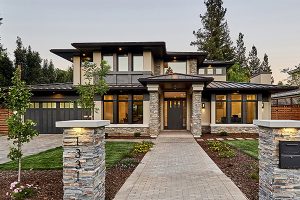